Snow.Guide is an on-line winter-sports publication covering both skiing and snowboarding destinations around the world.

We were recently (December 2014) named Number One Winter-Sports Blog in the UK by Cision.

Topics we cover on Snow.Guide

There are three main themes running through our website:

Robert has extensive knowledge and experience of the winter sports industry and has been qualified to instruct and teach Alpine Skiing for over 20 years, holding an ISIA (International Association of Snowsports Instructors) licence.

Robert also competed in freeride and freestyle competitions in Europe and New Zealand way back in the 1990’s and now enjoys skiing off-piste whenever he can. This is a particular speciality of his as a ski writer.

Robert has also contributed to a variety of other publications as a freelance writer including, The Metro, Travel Mail, Snow Magazine, InTheSnow Magazine and S-Magazine (Canada). He’s also Co-Editor of The Ski Trade Magazine.

Mark is also an international selling author with his book ‘Urban Legends Uncovered’.  Published in 2005, this comprehensive guide to Urban Legends is still used as a study aide in US Universities.With his contacts and knowledge of the snow sports industry, especially the snowboarding world, Mark has worked as freelance PR on projects such as the launch of Striding Edge Snowboards for Ski Press.

Firmly placed behind her desk 5 days a week, Jacqueline is the giant eye of the snow sports industry – nothing gets past her snowhow.

Whether it’s constantly improving our search engine success or spreading the word via social media, Jacqueline is without doubt one of the most influential people in the snowsports industry that people don’t know about.

Occasionally she gets out on the snow herself too, but not very often.

Peter Marsh has been covering the Japan’s north Island of Hokkaido for us during the 2014-15 winter and we have enjoyed having a unique take on the skiing there this year.

We hope that you enjoy Snow.Guide and find some useful information here.
If you feel like responding to anything you see, then we look forward to hearing from you.
we can be contacted by email, at: info@snow.guide 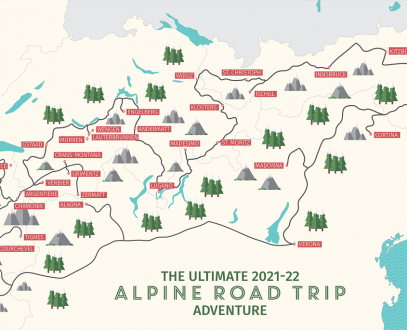 Is this The Ultimate 2021-22 Alpine Road Trip Adventure? 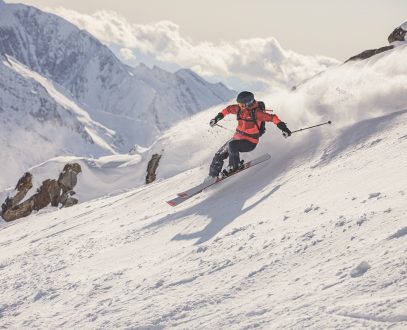 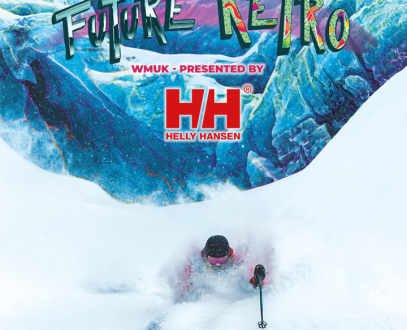 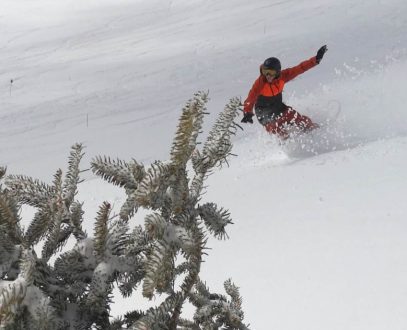 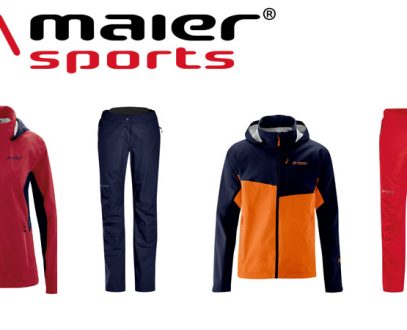 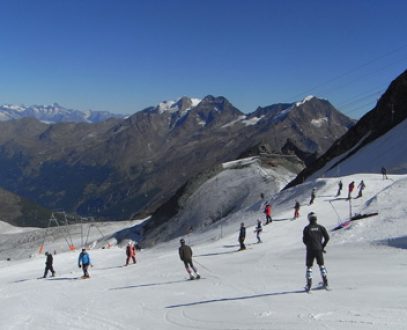 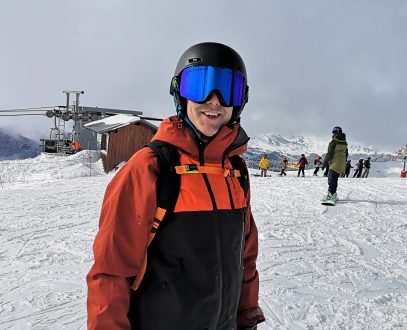 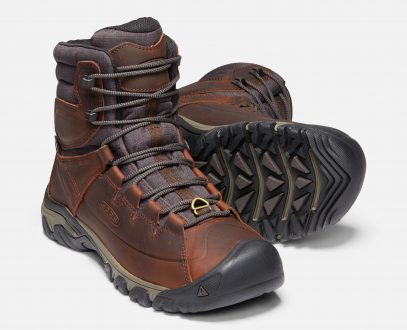 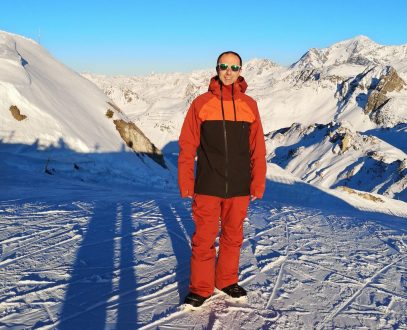 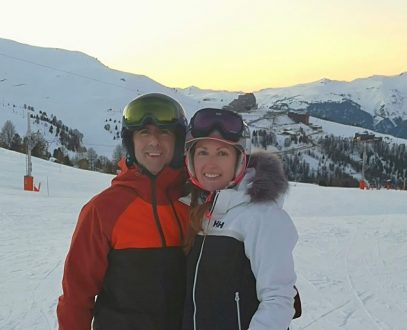 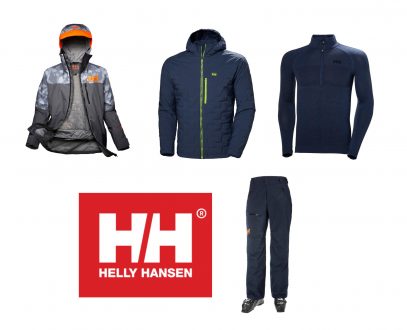 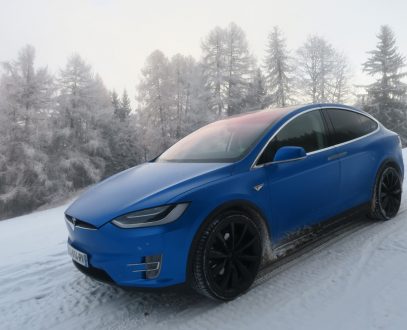 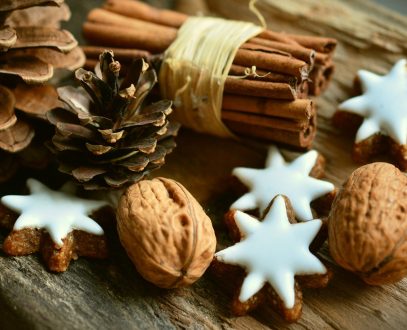 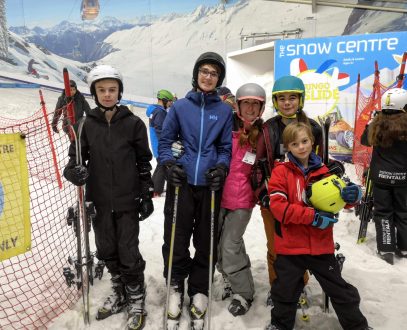 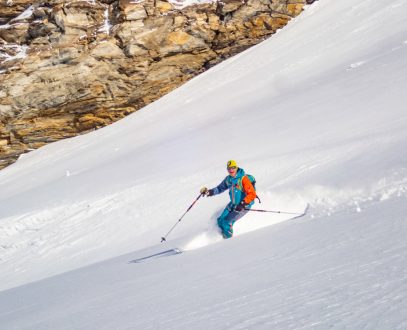 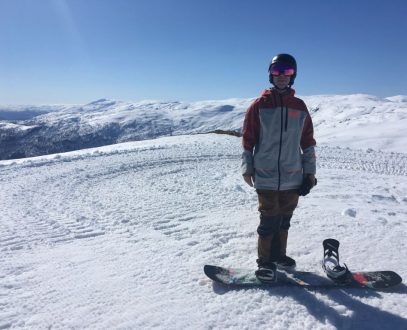 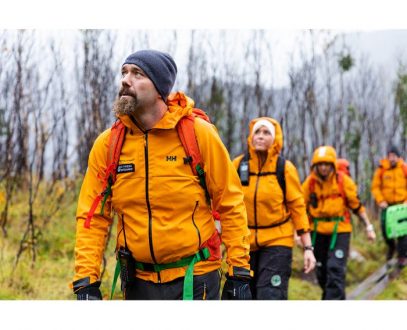 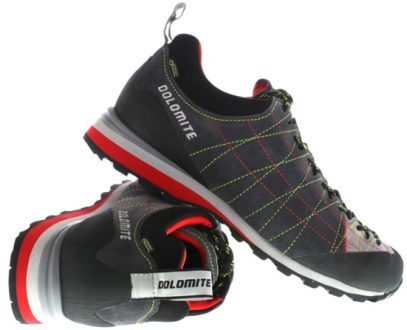 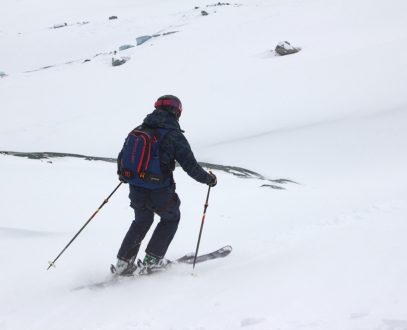 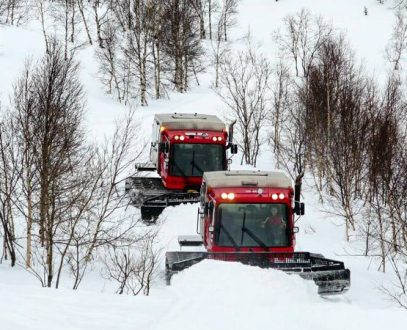 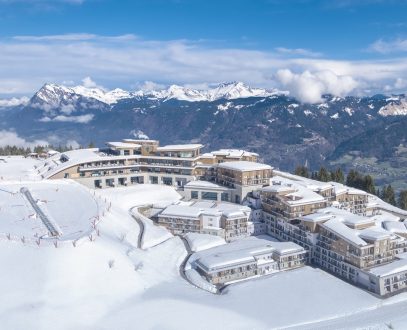 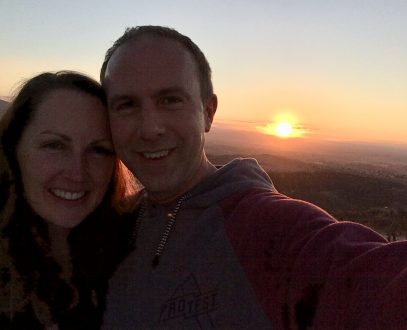 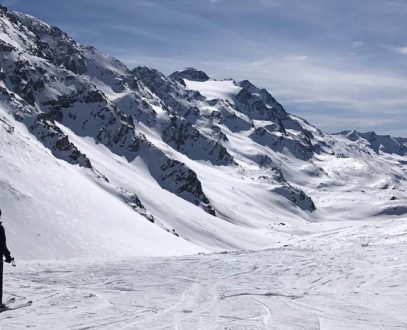 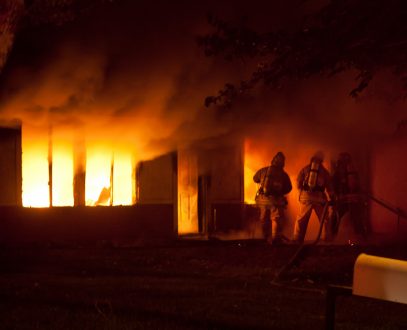 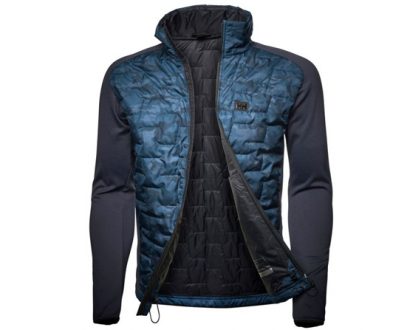 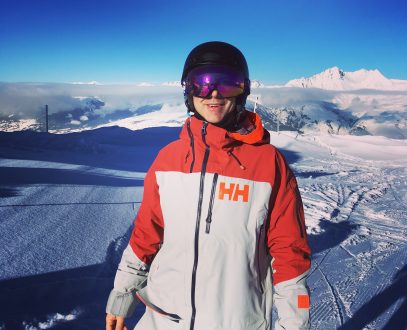 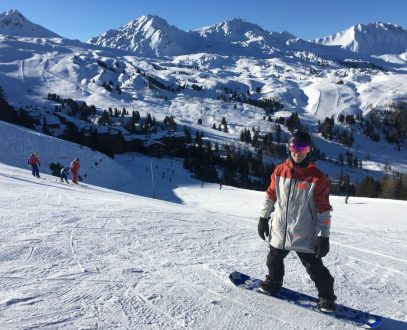 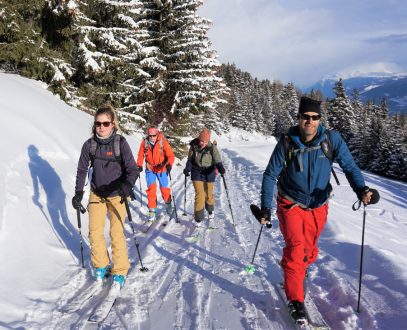 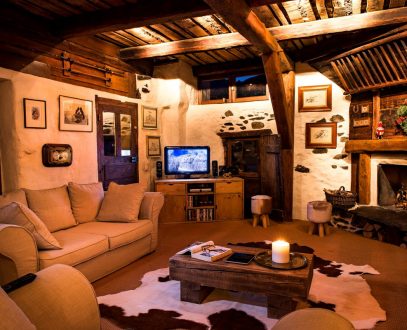 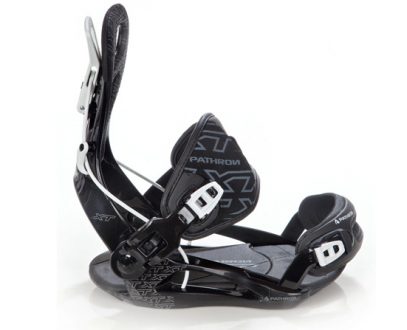